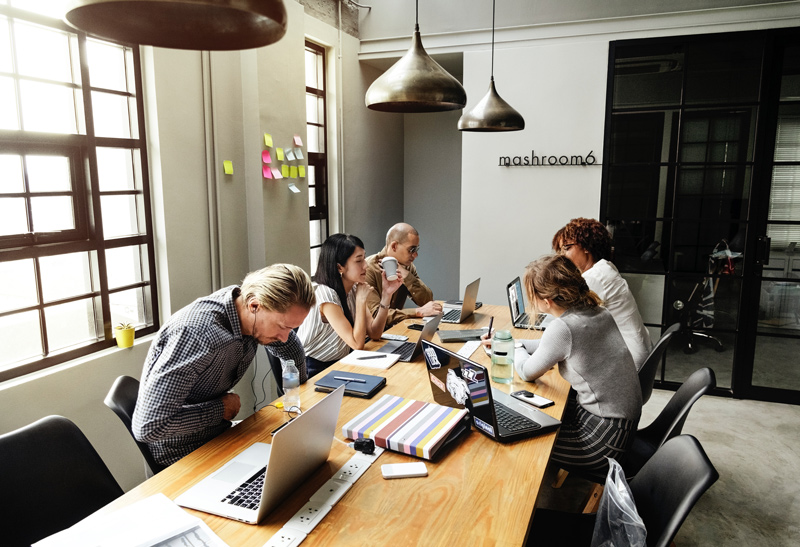 For the last half century, a commonly used model ‘Tuckman’s Stages of Group Development’ has suggested that newly formed teams pass through a series of stages before they start performing. The model breaks onboarding down to four stages: forming, storming, norming, and performing. At 5 Dynamics, we have a contrarian response to F/S/N/P: “Who needs it?!”

The model sprung from the mind of Bruce Tuckman in 1965. Then at the Naval Medical Research Institute, he found through research on newly formed ships’ crews that in half of the instances the teams went through a “storming” phase of various lengths, during which teammates thrashed around with boundaries, roles, personality conflicts, doubts about leadership, and the like.

What good does this do?! Not every baby goes through the Terrible Two’s. Not every teenager is out until 5 a.m. wrecking the family car. So on the way to maturity, the team doesn’t necessarily need to go through interpersonal darkness and thrashing to get to the bright sunlight of fabulous collaboration and results.

Storming wastes time and money. It also can leave scars and hostility that may never heal. So it makes sense to engineer situations where the team doesn’t storm. At 5 Dynamics we help teams do just that. We teach new teams to focus on three areas early on:

5 Dynamics provides a powerful catalyst for jumping from forming to performing because it is more than an assessment. It’s a methodology to be used daily in team functions, from meetings to conversations to project work. Our customers have found this method invaluable for onboarding traditional, matrix, virtual, and distributed teams.

So here’s the bottom line:
_Who needs storming?

Lighting the Fire: Learning and the Growth Mindset (Part 1 of 3)

“Education is not the filling of the pail, but rather the lighting of a fire.”– William Butler Yeats