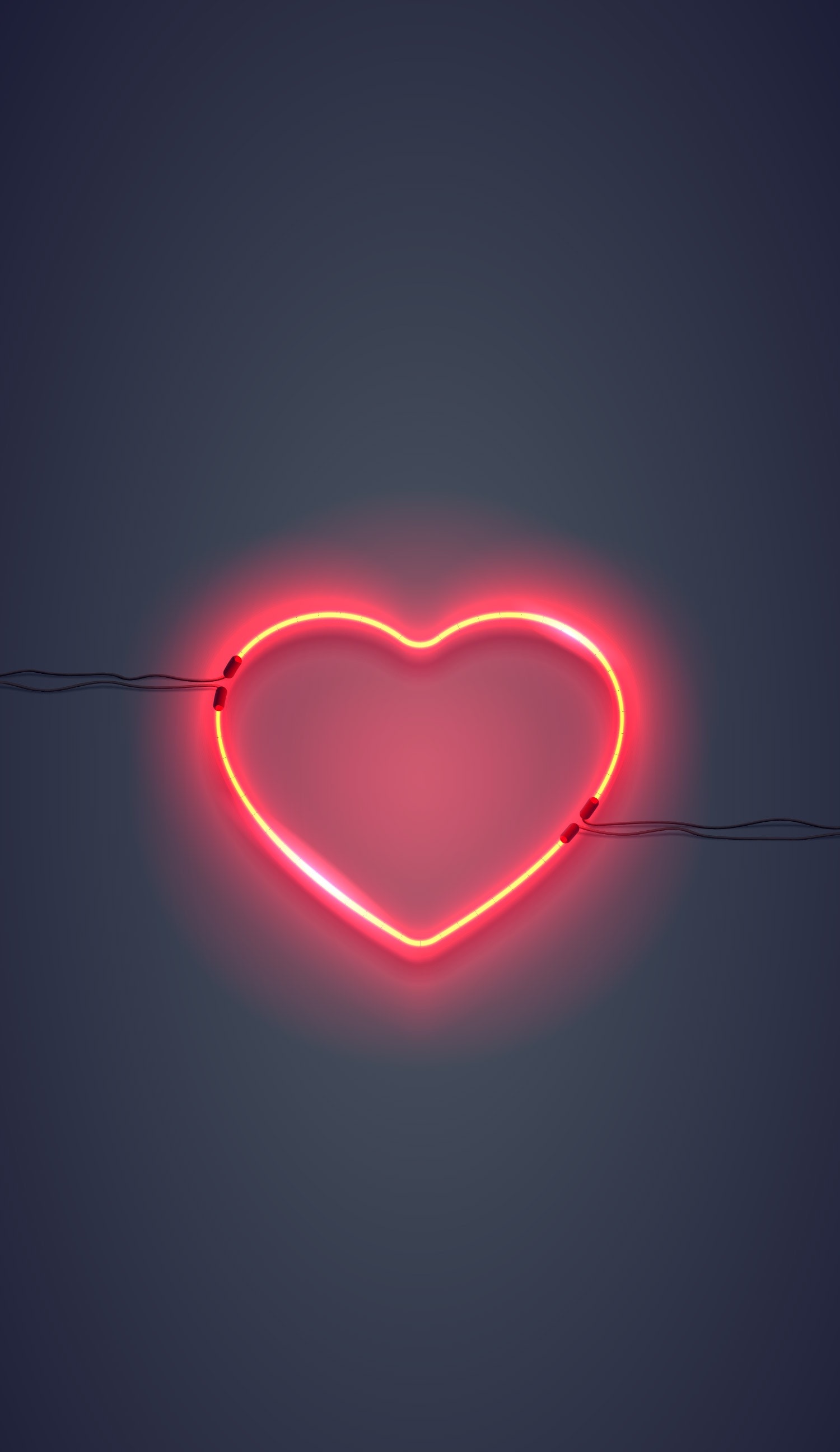 Valentine’s Day is upon us, and I am thinking of how Mike Sturm, the creator of the 5 Dynamics methodology, liked to speak about the way Energies change during a relationship. As a practicing psychologist, he often used 5 Dynamics in couples’ counseling, and it frequently provided insights that rekindled people’s appreciation and love for each other when those feelings had been crusted over by the strains of trying to get through thousands of days over dozens of years.

“When people are young, I notice they are attracted to, and sometimes marry their Energetic opposite,” he said. When asked why, he supposed it would “make a person complete,” and it was thrilling to be with someone so different. Thus the good girl had a crush on the “bad boy”, or vice versa. The bookworm finds someone who will help him enjoy parties, and on it goes.

People in later life, Mike said, find it takes Energy to be around one’s opposite, and people marrying later in life tended to find mates with high and low Energies similar to their own. “It’s comfortable, like an old shoe,” he said.

If and when the thrill of falling in love abates, two people must spend the rest of their lives, it is hoped, together. And most of those hours involve getting things done either together or separately.

On this Valentine’s Day, you might spend a moment reflecting on, and even communicating, all the things your partner does so that you don’t have to. And if that list comes up a little light, in addition to the roses and champagne, you might offer to do some things in line with your own Energies so that they don’t have to.

Lighting the Fire: Learning and Peer Instruction (Part 2 of 3)

This is the second part of a series on learning theories and methods impacting today’s corporate and educational learning spaces. Part One f…