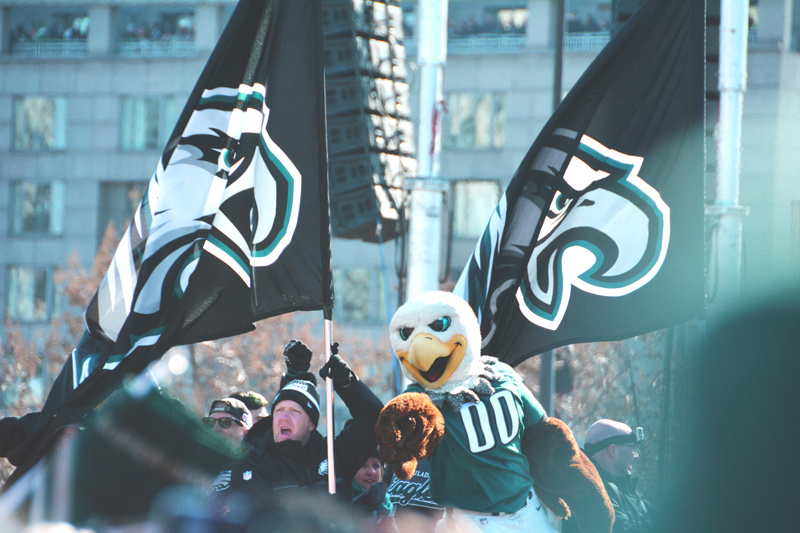 If you are a football fan, you probably noticed that Chip Kelly was fired by the Philadelphia Eagles. What you may not have noticed is that the Eagles’ owner stated publicly that the next coach after Chip Kelly needs to value ‘emotional intelligence’. At 5 Dynamics, we noticed, as this is an area where we can lend our expertise. 5 Dynamics provides a useful lens through which to view individual or group dysfunctions like these, and draw lessons from them.

Don’t worry about Chip. He was picked up by the San Francisco 49ers. But the question remains, has Chip picked up any emotional intelligence? What lessons will he take away from this experience? Has he learned to collaborate? Will he be more inclusive in his new role? Those who do not learn from their past are condemned to repeat it.

Five months ago, the Eagles owner Jeff Lurie was still in love: “[Kelly] is an excellent coach in this league, and there’s no question about it. He doesn’t need to prove anything. He’s a builder of a roster, a culture-builder. He’s everything that we all thought when we all interviewed him and more… I watch him relate to players. His door is always open. I’ve never even seen that before. He cares about the people, the players. I am just very proud and have complete respect for him as a person and as a coach.”

So what changed? How did Mr. Lurie go from raving about this coach to implying that he was lacking in emotional intelligence? Not every losing football coach loses his job if the wins don’t materialize quickly enough. But those who burn bridges, who don’t align with the culture and dominant Energies of leadership, put their livelihoods in great danger.

Owner Lurie’s prescription at the post-mortem was: “I want to hear from the players. I want to engage them and have them understand what they felt was lacking… But also be a sponge for what is leadership like in today’s football world… It’s very, very different than what it was 10-15 years ago.” This is true across the board. Leadership has changed over the past fifteen years. Command and control is out. Cooperation and collaboration is in.

Mr. Kelly burned bridges and clipped his support base. Here is hoping that he has learned from his mistakes and that he will be very successful in his new role. Mr. Lurie recently promoted Doug Pederson as the new head coach. For Doug’s sake, we hope that he brings with him a healthy supply of Explore and or Excite energy as those are the Energies that focus on inclusion, peer to peer collaboration, and cooperation.