Why 5 Dynamics is Better (and More Reliable) Than Personality Tests 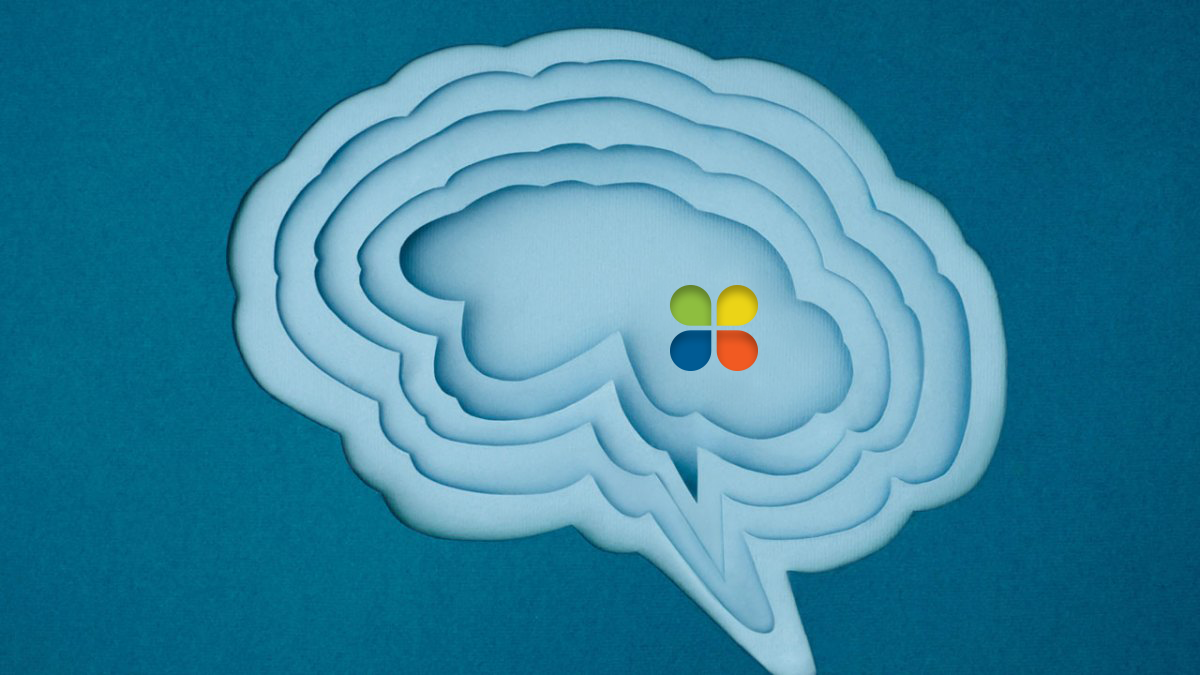 5 Dynamics is based on cognitive and behavioral theory. Not personality theory.

Michael Sturm, the psychologist/psychometrician who developed the 5 Dynamics assessment, looked at assessments in terms of inputs and outputs. He emphatically believed that the inputs should address issues that were externally observable and repeatable, and so subject to scientific method. For this reason, he used cognitive and behavioral theory, rather than personality theory to design the assessment. He felt that personality was highly context-sensitive. For example, in some situations, many people are introverted, but in others, they might not be. This complicated measuring validity and reliability, to which he was religiously devoted.

“Outputs” were not limited to survey feedback. He was concerned with catalyzing behavioral change to produce achievement and satisfaction—in the workplace, in schools, and in one’s private life. In order to achieve change, he felt that people had to see that opposites were actually the most attractive. As well, he had to provide an objective basis for understanding the assessment feedback and empowering others to reevaluate their coworkers and themselves in a positive light. Because of this, he intentionally avoided personality theory in the construction and application of 5 Dynamics.

Mike’s work was at the crossroads of counseling, Gestalt Therapy, learning and educational psychology. He was a math and physics student at American International College. He was searching, like so many college students and recent graduates, for his niche in life. From the East Coast to the West, Mike embarked on a long and often winding path through the fields of education, mental health, business development and management consulting.

Mike spent over half of his career developing the tools and methodology that form the heart and soul of the 5 Dynamics‘ products. Mike’s 25 years of research and testing on well over 10,000 subjects enabled him to create an assessment and related applications that are beneficial in virtually every conceivable business and personal situation.

Ultimately, Mike believed that his system’s Success/Satisfaction Cycle is what set it apart from others. Simply put, other tests and assessments “emphasize being stuck,” he said, while his system helps people “get their energy to flow.” Following the energy flow in the average human is like following the flow of a stream. In places where it is blocked, the flow stops. In places where it is clear, it moves rapidly and strongly. Acupuncturists, Sturm said, have been tapping into energy flow for centuries. Utilizing an individual’s own energy to cure illnesses and overcome physical and mental setbacks. The subject of energy flow is a foreign concept to most Westerners.

He said his system is “part Gestalt, part Piaget, and part energy flow.”

All Mike’s experiences taught him the simple fact that people are generally unaware of what drives their impulses. Unaware of what forces rise up to shape the direction of their thinking and actions time and time again. Only when they are given some insight, can they work to draw on their innate strengths and avoid their inherent weaknesses. “I didn’t develop this to fix people. I developed this to set them free”, Mike Sturm.